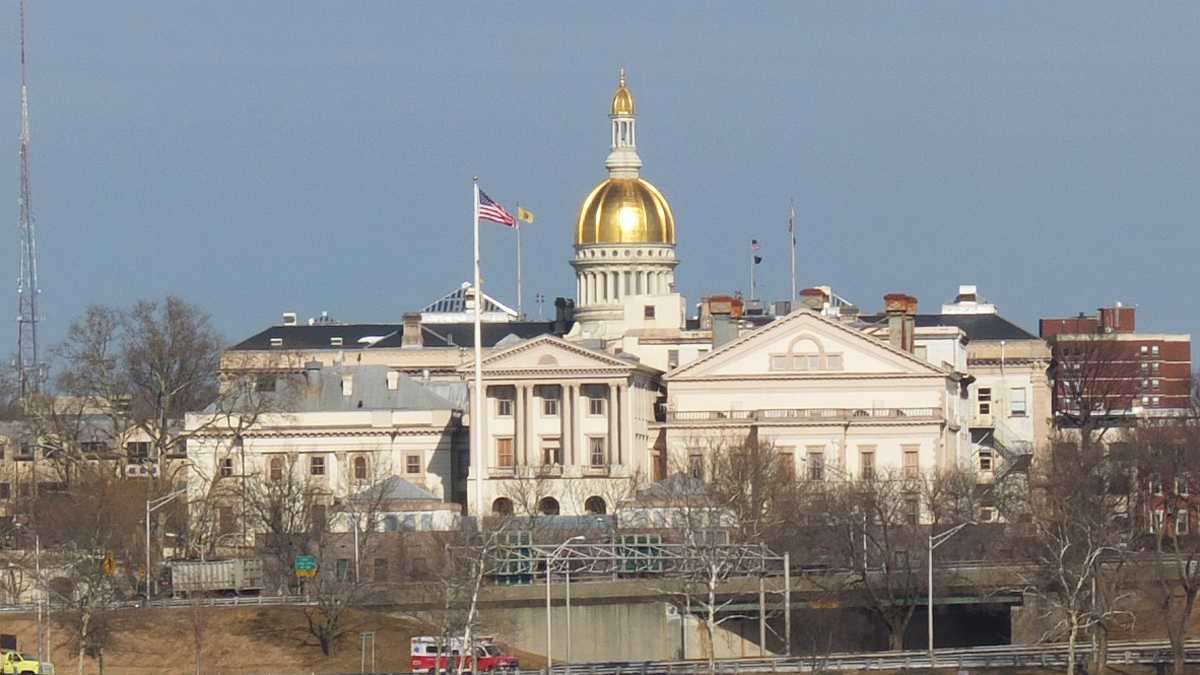 Trenton, NJ – This election season, the New Jersey Young Democrats (NJYD) is proud to endorse 61 Democratic candidates through the age of 40.

“I am thrilled to see the number of young people running for office this election season. Young Democrats are stepping up and ready to lead throughout the garden state and it is our job to uplift and support their efforts,” said NJYD President Fatima Heyward. “Now is the time to speak out and take action. We cannot afford to go backward. Our endorsed candidates recognize that and are working hard to bring about real change. ”

NJYD endorsements were open to all Democratic candidates through the age of 40 that completed the endorsement application and submitted it by the September deadline.

“Each year, the list of NJYD endorsees grows and this year is no exception. We are so excited to endorse this diverse group of candidates. Electing young people to more positions is crucial to the Democratic Party and to moving forward. This strong list will do just that, up and down the state of NJ. With 2021 being such a crucial year for the State of NJ, it is more important than ever to get out and vote for the people on this list and Democrats up and down the ballot this November, ” said NJYD Executive Vice President Brian Boyell

The New Jersey Young Democrats is proud to endorse the following candidates:

“New Jersey Young Democrats is excited to endorse so many young Democrats running for office this election cycle. We are at a boiling point in so many areas of importance to young people; between irreversible climate change, opposition to a woman’s right to choose, and attacks on voting rights and even our very constitutional democracy, young Americans know voting is the most direct way to effect beneficial change. It is evident young people are engaging in greater numbers as millennials and generation z come of voting age, and we must keep our foot on the proverbial pedal,” said NJYD Political Director Stephanie Casella. She added, “Most importantly, please don’t forget to vote. The New Jersey general election is November 2, and early voting is open from Saturday, October 23 through Sunday, October 31.”

NJYD members are making a difference at all levels of government. From grassroots activists to governmental staffers to elected officials, New Jersey Young Democrats is working to effect progressive change in the Garden State.